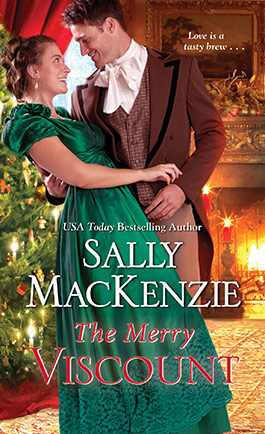 The “fallen” ladies of Puddledon Manor’s Benevolent Home are determined to rise above scandal—and forge a sparkling new future operating their own brewery and alehouse . . . 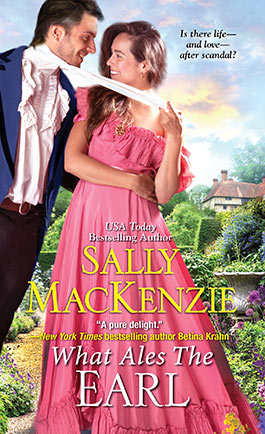 What Ales the Earl

Scandal does not define the “fallen” ladies of Puddledon Manor’s Benevolent Home. Instead, it’s a recipe for an intoxicating new future as the women combine their talents—to operate their own brewery and alehouse. 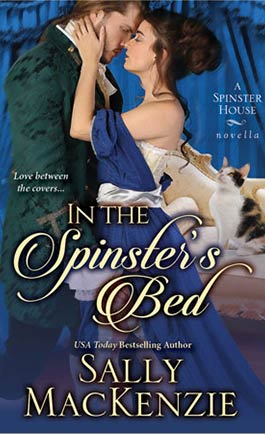 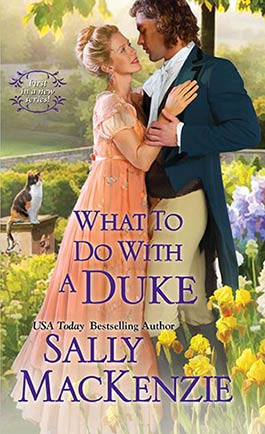 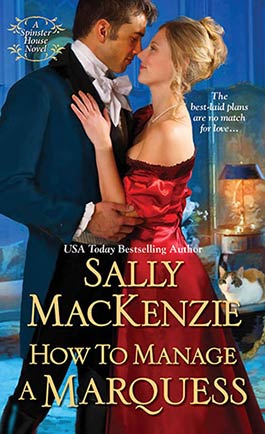 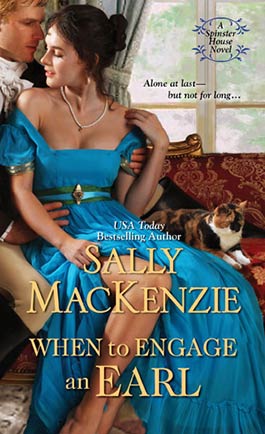 The Duchess of Love Series 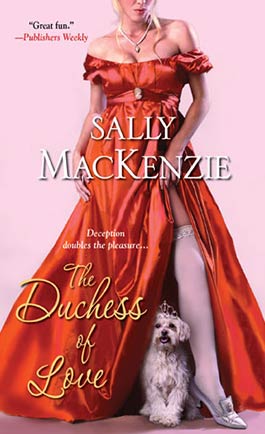 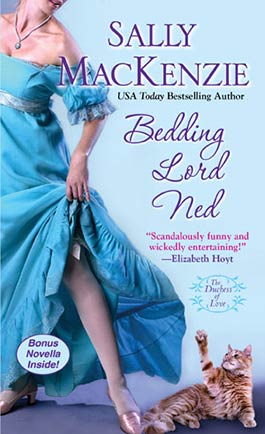 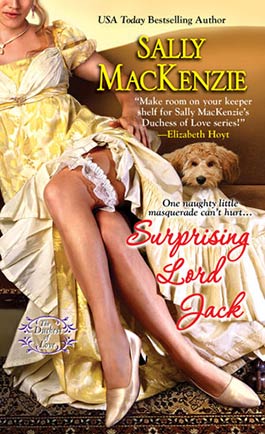 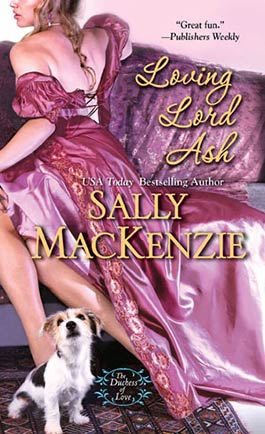 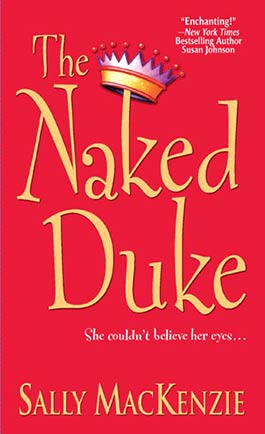 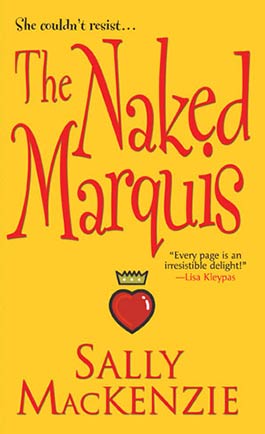 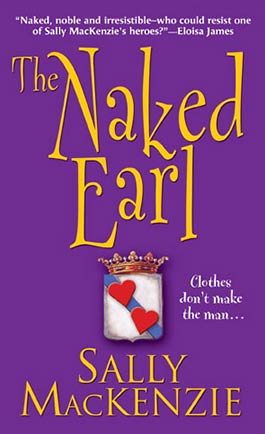 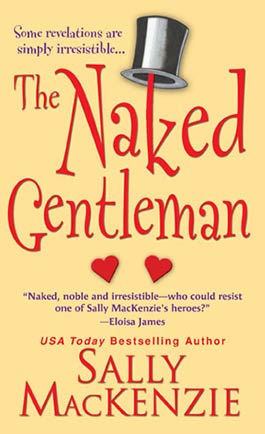 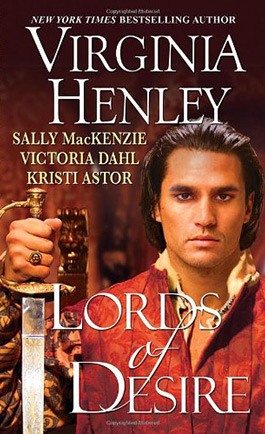 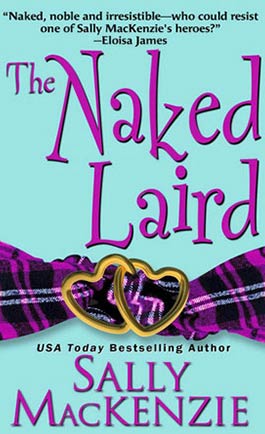 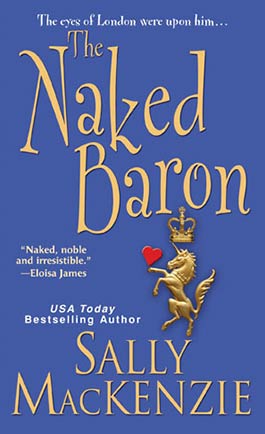 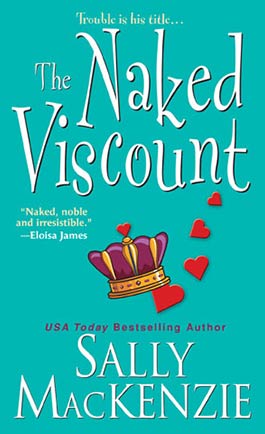 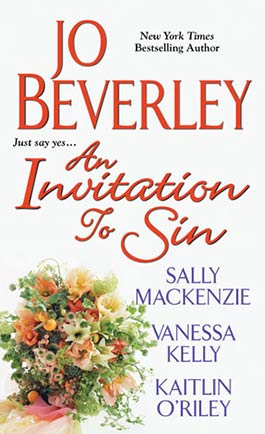 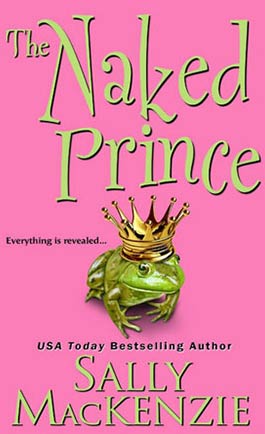 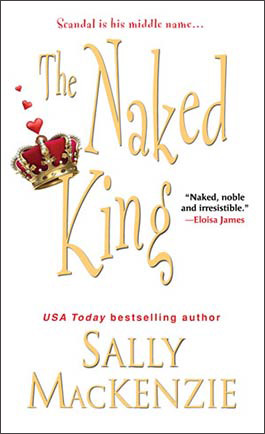